Cleanliness is a priority for everyone, and its tools are among the basic needs of every person. In the old days, various types of plants were used to make brooms and to clean and clean the house. With the advancement of technology, today there are few people who do not use a vacuum cleaner to clean their homes.
For the cleanliness of your homes and the control of your time and comfort, Hardstone Company has provided a variety of electric and rechargeable vacuum cleaners in very high quality.
And as for Hardstone hair dryers, hair is very important for every person. This element plays a very valuable role in the beauty of every person and it is necessary to say that taking care of hair and drying and shaping it adds to your beauty. Hardstone company in the group Cosmetic products have offered several models of hair dryers that work for the care and health of your hair. These types of hair dryers are offered in types with and without a base, which are introduced below. 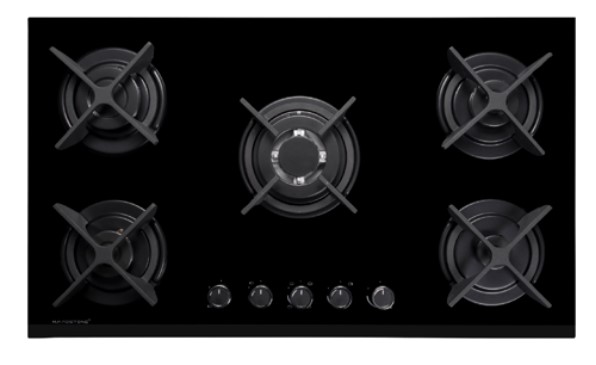 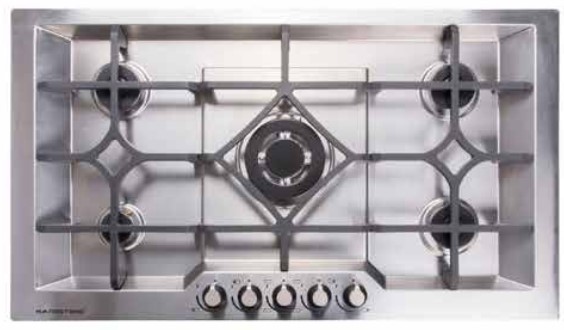 If you are renovating your kitchen or setting up a brand new kitchen, built-in ovens can be the right choice for your kitchen. They not only have a wide range of features that add ease to cooking, but also They are cleaned and give a stylish look to your home and kitchen.

One of the most important appliances in your kitchen is the kitchen hood, which ensures that the air quality of your home remains safe and breathable by removing harmful smoke and vapor from the air and filling your kitchen with fresh air from outside. The kitchen reduces unpleasant odors during food preparation and eliminates the worry about unwanted odors remaining after cooking fragrant foods such as fish. A hood is a kitchen appliance equipped with a mechanical fan or blower that removes steam, smoke, odors, Removes grease and heat from your kitchen.The presence of a hood as an efficient device along with other kitchen appliances can be important and necessary. nowadays Built-in hoods, fortunately, due to the high variety of designs and models they have, you can choose the hood you want according to the decoration and design of your home. Choosing a suitable hood for the kitchen is one of the most important concerns for the ladies of the house has

Hardstone built-in hoods have a touch control panel and are equipped with a gas jack. 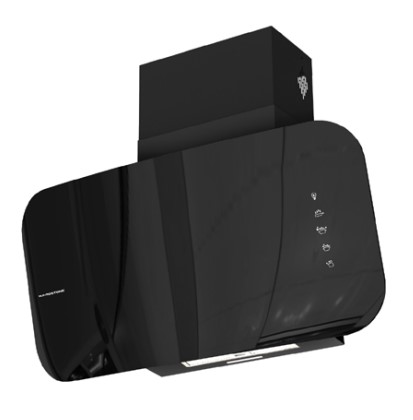 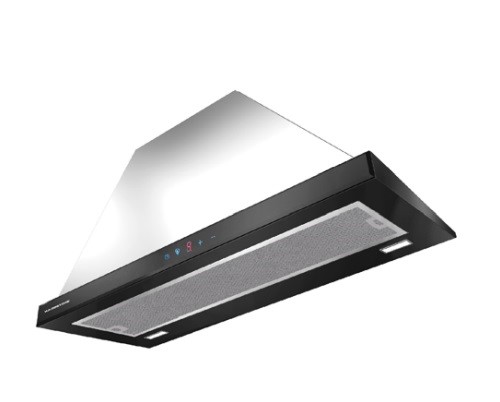 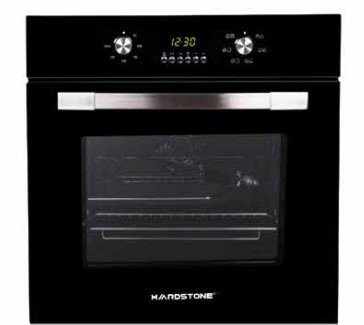 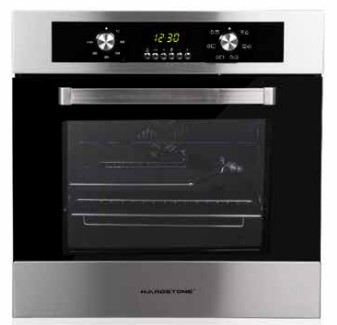